Ever wanted the power to increase the resolution of images like in those cop shows? Well now you can with Pixelmator Pro using the ML Super Resolution feature. You can read that linked blog post for more details on how it works, but the TLDR is Pixelmator uses machine learning to predict how the image should look. They trained the app with a large dataset of images to train a model on how to upscale an image. This app only works for Mac OSX and they recommend using a new Mac for the fastest performance like the new Macbook Pro 16 inch.

Testing Against a Manually Compressed Image

For the first test, I manually reduced the image resolution of a picture of everyone's favorite feline friend. The original image was 488x488 pixels. I ran ML Super Resolution against a compressed version which was 100x100. The image below is the original for reference. 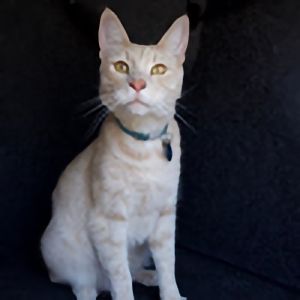 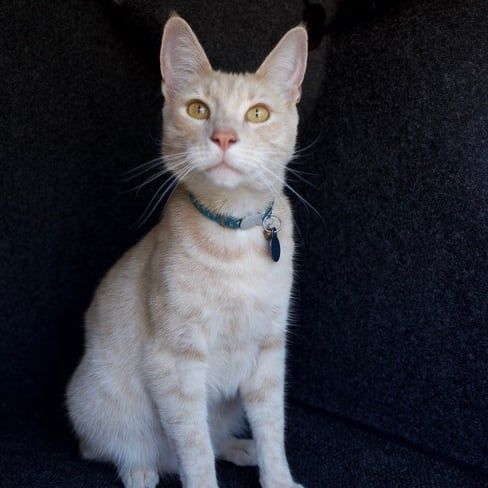 Next I wanted to test the machine learning algorigthm against something more difficult. For this test, I used a crepe from Marion Crepes (you should definitely try their crepes if you visit Tokyo).

In this comparison, the ML enhanced photo (which is on the right) did something odd to the matcha powder. They look like small onions to be honest. The ML Super Resolution version was upscaled to 1500x2250 while the compressed version was 500x750. 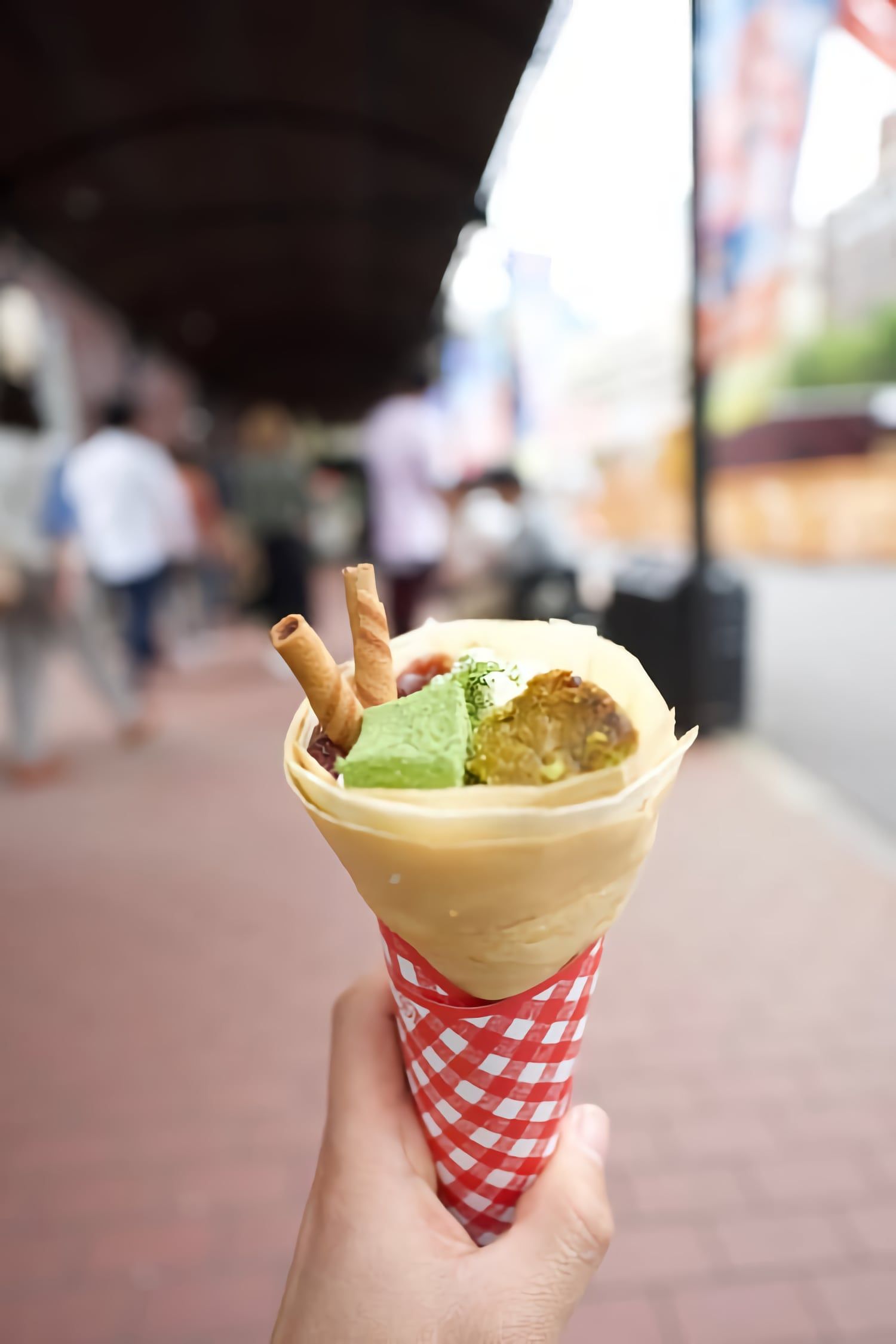 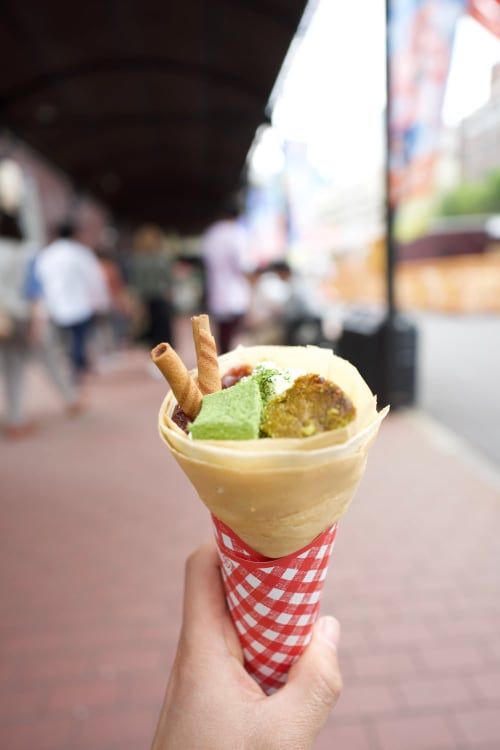 Zooming into both images

When zoomed in, you can definitely tell the enhanced photo (right side) does look more smooth.

Just like the previous example, I wanted to see how well the machine learning algorithm fairs againsts the full sized image. So far, it looks like the algorithm does a good job at getting rid of those jagged lines, but it doesn't add more detail and clarity as specified by their article. "The algorithm can’t recreate detail that is too small to be visible but it can make amazing predictions about edges, shapes, contours, and patterns that traditional algorithms simply cannot". 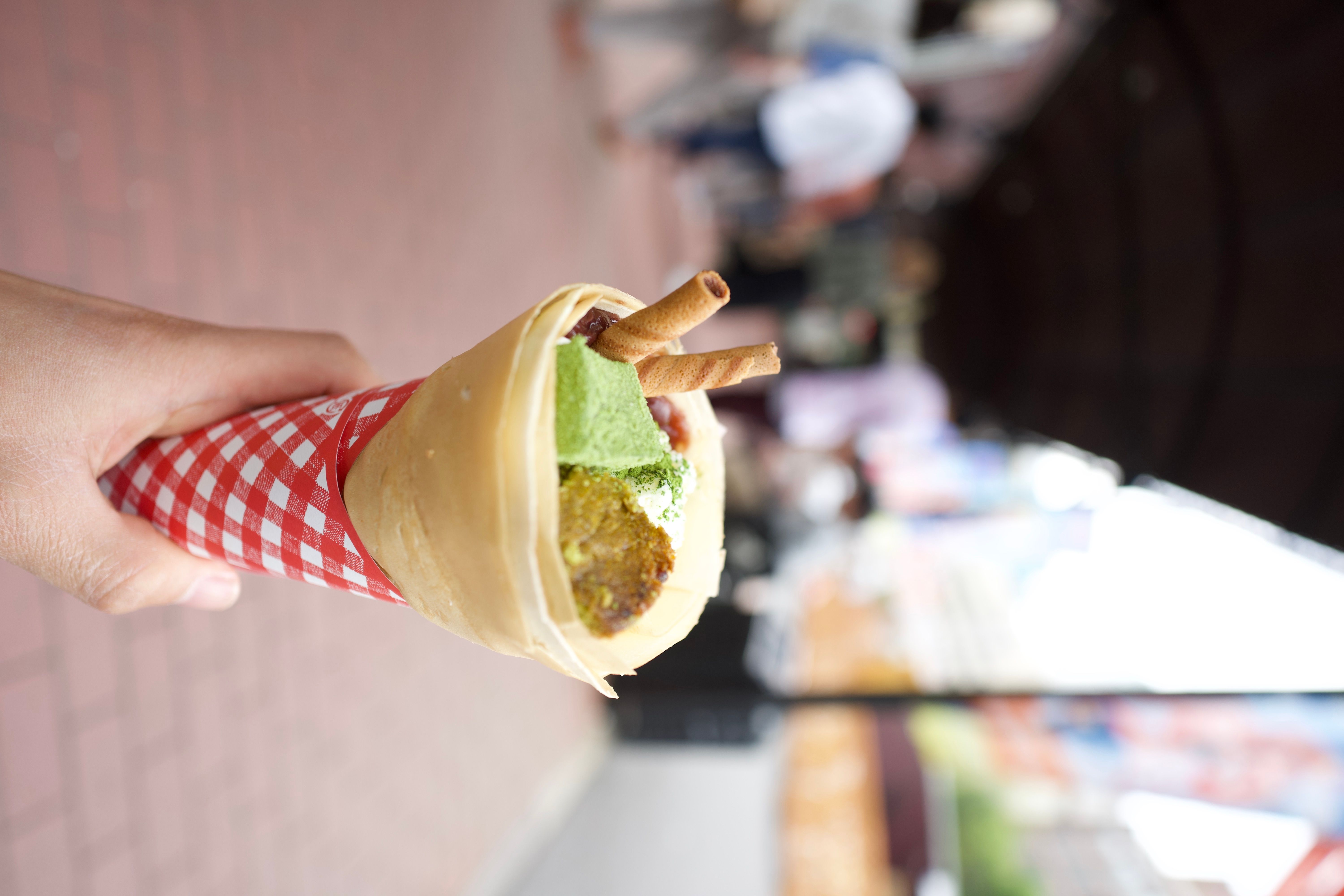 In the photos below, the ML enhanced image is on the left side and the original is on the right.

For the next test, I wanted to see if the algorithm could improve a photo that wasn't manually compressed. For this example, I found an image of a boat in the ocean and cropped the boat to see if it could improve the boat's resolution.

I was actually surprised how well it did for this example. You can see the windows have more clarity and the text looks sharper. The island also looks a bit sharper if you look close enough at the house.

When zooming into the images you'll notice the left side is less jaggedy compared to the cropped photo. This makes sense since the ML algorithm tries to smooth out edges

More or less the same test as the previous example. I was impressed how the image was upscaled from 131x126 to 393x378. The ML enhanced photo definitely looks much sharper. 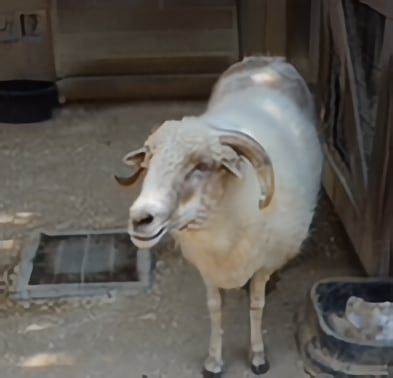 When zoomed in, you can see how smooth the pixels look on the ML enhanced side.

I'm pretty impressed by how well the algorithm works. While I probably won't use this too often, I can see myself using this time to time on older photos. With more training, I can see this algorithm improving the level of detail that we'll get from the enhanced photos. Have you tried using this feature yet? If not check out the app here and leave a comment below!